Many businesses liken the problems they face to fires. These businesses spend a lot of time fighting the fires, and they even spend time putting those problems into an inordinate… Read more » 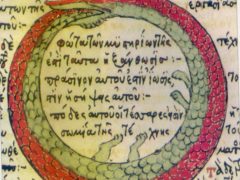 The great American poet Robert Williams once wrote, “there’s levels to this“. [NSFW] It almost doesn’t matter what he was talking about, because it is true of almost every area… Read more » 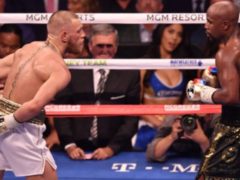 At the start of boxing matches and UFC fights, the referee tells the combatants to protect themselves at all times. The myth behind the saying is that long ago, at… Read more »

If it seems to you like opinions are getting more extreme with less room for nuance, you aren’t alone. As I listened to a recent Joe Rogan podcast featuring Alex… Read more »

Be sure to remember, a tax refund is money you get back when you file your tax return. A tax return is a document you file every year. The refund… Read more »

With Trump signing an executive order to halt immigration from 7 countries, there is a resounding reaction (at least in my bubble): It's becoming pretty clear that if trump voters… Read more »

I have had the (often) enlightening experience of being one of the primary interviewers at a growing firm, and have had the chance to interview dozens of (often) interesting, bright… Read more »

Cities are hubs of progress — before cities, when everyone was a hunter of a gatherer, information was shared slowly. Most people did most things. As people moved into bigger… Read more »

Some of the most fun things in the world are those that can be debated. Is Nascar a sport? If not, what defines a sport? My preferred definition of a… Read more »