I get asked almost every week what will happen when rates finally rise.

This is something that most people think they kind of understand, but almost nobody has actually thought through.

The correct answer is that it depends why the rates are going up. Rates, you see, are pretty much always a dependent variable. They do not simply rise randomly and cause chaos in the world. Now, that doesn’t mean they are predictable, since the factors that affect them may not be predictable.

For example, if rates rise because the economy keeps doing wonderfully, unemployment is minuscule, wages are rising, and inflation is at 3%, then I’d guess you’d look at the correlation between rates and the market, and say what a good thing rising rates are, both lines are up and to the right. 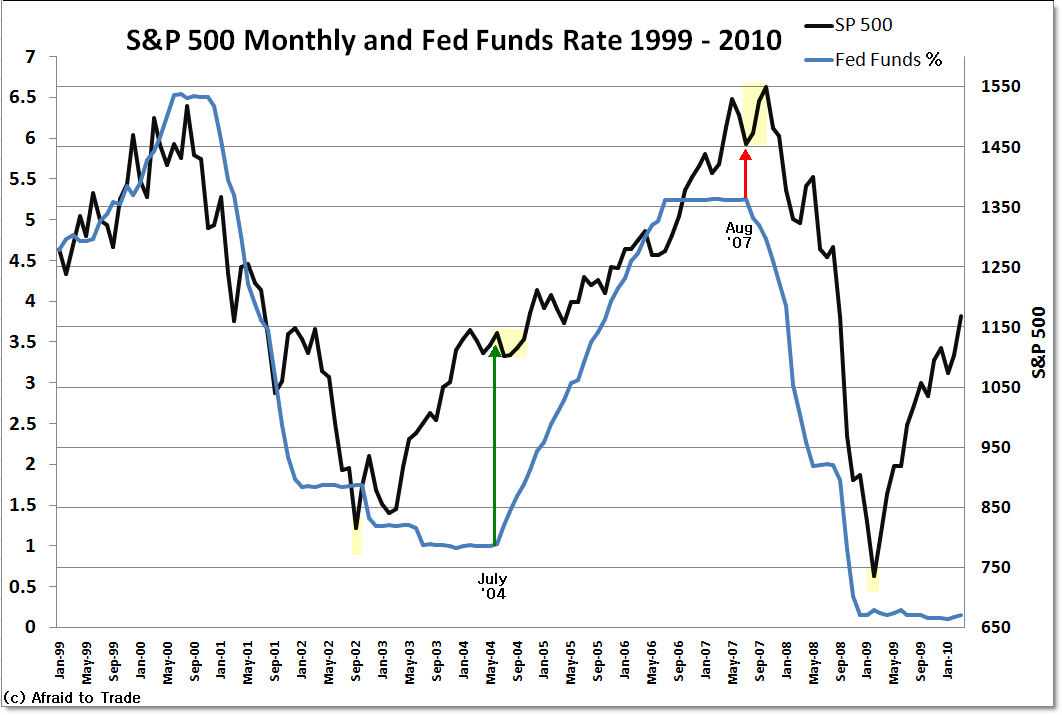 However, as we said before, interest rates are essentially a dependent variable. People get confused about this because the Fed can change a couple of rates (either by setting them directly or with open market operations), but working ideally, the Fed isn’t making those decisions in a vacuum.

If we looked at two worlds going forward, one where rates slowly march up as the economy does well and inflation grows, and one where the Fed decides that “just because” we’re going to raise rates by 3%, you can be pretty confident the stock market and economy are going to react relatively poorly to the 3% raise (think taper tantrum), and that the ‘steady as she goes’ timeline is the better one to live in.

Remember, the next time someone asks you what will happen when rates rise, the smart answer is always “that depends on what is causing the rates to rise.”